Share a memory
Obituary & Services
Tribute Wall
Read more about the life story of Alfredo and share your memory.

Alfredo "Freddy" Peralez, III passed away on Friday morning, January 13, 2023 at his sister's residence in Deshler, Ohio.
He was born May 16, 1966 in Toledo, Ohio the Alfredo Peralez, II and Sandra Hall.
Freddy was an Eastwood High School graduate.  For over the past 30 years, he has been a loyal employee of Speck Sales in Bowling Green, Ohio.
He will be remembered for his love of his family and friends.  He enjoyed spending time with everyone and usually would be the center of attention.  He had a nickname for everyone and could always bring laughter to a room with his joking personality.  He spent a lot of time on the water and Maumee River.  He was an avid fisherman and owned many boats over the years that he used for both fishing and pleasure.  Freddie also owned several motorcycles, but was most proud of his Harley Davidson.
He is survived by his mother, Sandra Hall Horosewski and her husband, Philip; sister, Julie Peralez and husband Bryan Kovach; brother, Tony Peralez; sister, Danielle and her husband Eric Tipton; and his loving companion, Alicia Smith.
He also leaves behind a true friend and faithful pet German Sheperd, Sheba.
He was preceded in death by his father, Alfredo Peralez, II.
The family will have a memorial gathering for Alfredo on Saturday, January 21, from 1-3 p.m. at the Feehan-Rodenberger Funeral Home, Deshler.
Memorials in memory of Alfredo can be given to the family.
Messages and memories can left for the family at www.feehanrodenbergerfuneralhome.com.

To send flowers to the family, please visit our floral store. 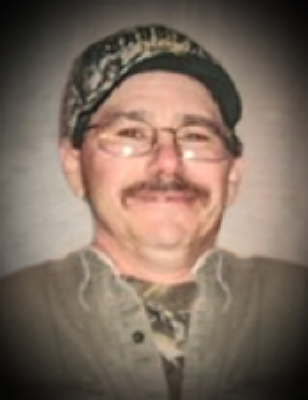 Look inside to read what others
have shared
Family and friends are coming together online to create a special keepsake. Every memory left on the online obituary will be automatically included in the book.

Look inside to read what others have shared

Family and friends are coming together online to create a special keepsake. Every memory left on the online obituary will be automatically included in the book.

The Family
In Care of Feehan-Rodenberger Funeral Home, Deshler OH